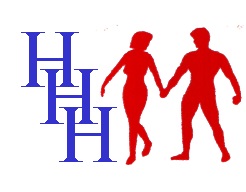 HHH is a non-landed club, which started as a split off from a nudist club called “Justasa”.  The newly formed group started taking applications in the fall of 1990 and by the spring of 1992 earned their charter in ASA (now AANR).

The club had been known mostly for doing once a month house parties and occasional outings to Star Ranch, Live Oak and Riverside during those early days.  In recent years in addition to house parties, HHH has outings during the summer months to landed clubs within an hour and a half of Houston such as Emerald Lake Naturist Resort and Star Ranch Nudist Club, and joint outings with other travel clubs in the AANR-SW region as part of their regular schedule of events.  See our Club Outing activities page.

During the past 18 years HHH had grown to nearly 100 members, however like many clubs membership has dropped down and we currently have approximately 70 members with several prospective members about to fulfill their membership requirements.   Our typical house parties today usually have about 30-35 people.

HHH is not without honors, with-in the past 15 years the club has won many awards:

The name of the club implies they are “Healthy” people.  For the most part that is true, but they can’t claim it for everyone however.  In recent years in an effort to promote health through weight lose, the club hosted their own “Greatest Loser” contest, which was very successful.  All of their house parties are smoke free and most all of the house parties have organized “Covered Dish” dinners that truly have been awesome, covering a wide range of choices which cater to many tastes and diet. 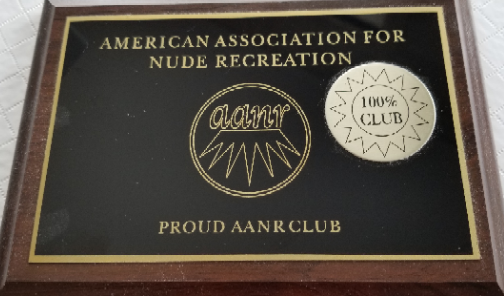 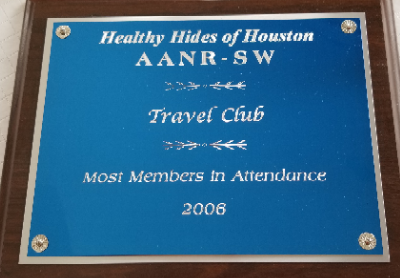 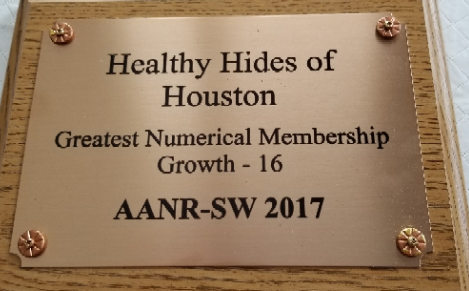 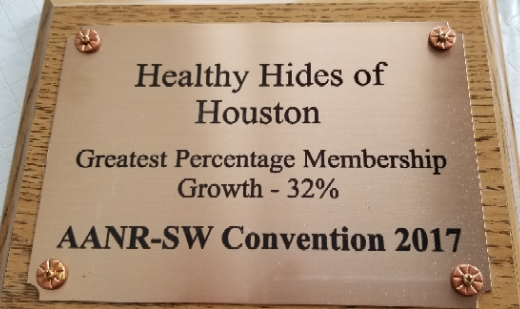 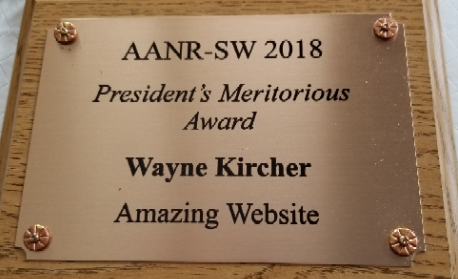 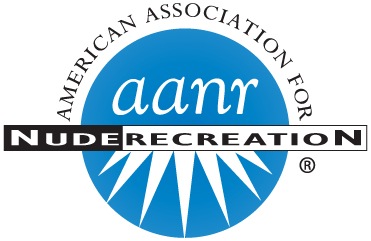